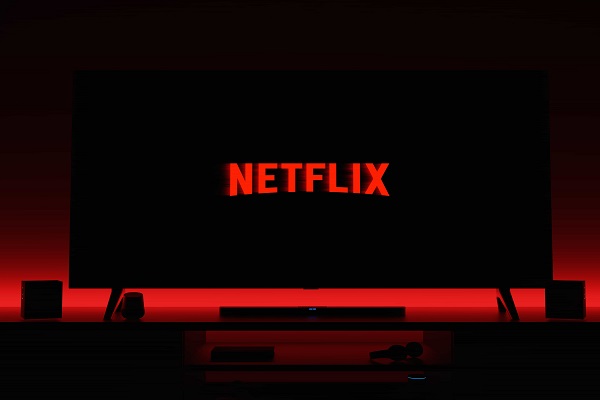 Look at how you spend your time, and if you’re looking for entertainment, choose wisely

The OTT platform was touted as the savior of entertainment and the future platform for the next golden age of films and television until the coronavirus outbreak broke out. The majority of this is correct, as is the notion that OTT platforms, like traditional print and television, may become dumping grounds for rejected content.

Looking at recent box office results for high-concept, much-discussed films like Laxmi and Torbaaz, it appears that the fork in the road has arrived a little sooner than planned.

According to RBSA Advisors, India’s OTT business will grow from $1.5 billion in 2021 to $12.5 billion by 2030. OTT platforms are reaching heights due to strapping networks, digital connections, and smartphones. Spend your money on an OTT channel that offers all of your pleasure in one place.

Stream unlimited with different OTT channels available just one click away on your desktop.

Amazon Prime Video is a well-known video streaming (OTT) service. Amazon prime videos have been among the top 10 OTT platforms which provide unlimited streaming. You get prime membership with music, audiobooks, fast deliveries.

Netflix does not require an introduction. Squid game, Money Heist, Bridgerton, and other original shows and movies are streamed on this over-the-top video platform have been highly viewed and streamed on this OTT platform. Netflix subscription tiers include Mobile, Basic, Standard, and Premium.

Zee5, an OTT (over-the-top) video streaming platform, This OTT platform believes that for entertainment to be alive, and felt. That’s when Zee5 comes in with the benefit of your preferred language! It’s endless entertainment in the language that sounds like home, with 12 featured languages throughout original films, live TV, catch-up TV, lifestyle shows, children’s programs, exclusive short series, and acclaimed plays.

JioCinema is a video library available on-demand from RPPMSL. The company has over 1 lakh hours of engaging stuff for the consumers, including movies, TV episodes, music videos, Jio shorts, and trailers. Now you can visit the world’s top studios and watch your favorite shows in a highly optimized and world-class video streaming environment.

Viacom18, owns various TV networks in India, including Colors, and produces films. Many OTT platforms such as Voot, like Sony Liv. All Viacom18 TV episodes and movies are available to stream at any time and from any location via the platform’s app and website.

MX Player has evolved into much more than a video player. It’s now one of the popular OTT platforms. MX Player offers both syndicated and original content to its users. While the streaming service is free, it does disrupt your experience by flashing advertisements in the middle of your content consumption.

Although YouTube is well-known for its streaming capabilities, few people know that it also produces original programming. Premium subscribers can watch all the content on youtube without watching ads which sometimes causes disturbances in the fun.

Watch any blockbuster film or series on any OTT platform and be entertained wherever you are. There’s no need to go to the movies whether you’re on the road or at home. Thanks to OTT services, you can watch movies from the comfort of your own home.

Enjoy your free time with popcorn!

Comment (1) on “Entertainment Sources: Over The Top (OTT) Platform”