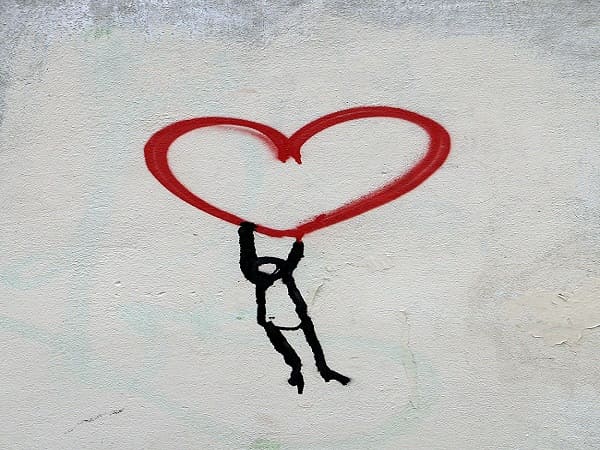 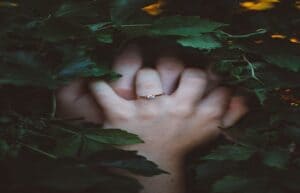 “Turning out things gracefully with the most unexpected person is the most beautiful feeling one can ever have.”

Living with the hubbub of hectic college life. One slothful day, I encountered a scholarly personality with puffy eyes, angular cheekbone, and a pointed chin. A small depression in the flesh on his cheeks when he smiled grabbed all my attention. We never exchanged words in my entire academic session. It was the first day of my last year in college. During our first lecture, I caught him staring at me multiple times. When we had eye contact he just pretended to look somewhere else. That was the beginning of something I still cherish.

That brown-eyed hazy boy approached. I still wonder whether he asked me for a date that day or not because he started the conversation by saying “I don’t know how to ask, I am undeniably bad at it.” That imperfect confession brought a curve on my face. We both were intimidated about the next day. I hurriedly opened my almirah blabbering whatever comes to my mind, screaming Maa “I have nothing to wear, buy me some clothes” and suddenly a pile rolled down the almirah. It was a day full of curiosity, excitement, and a little pinch of agitation.

After five hours of sleep, I woke up with a big smile on my face for my special day. The first thing that popped on my phone screen was his last message “I can’t sleep, what about you?” I so wanted to see those swollen dark sleep deprived eyes, once again. Spending hours getting dressed up and having that ticklish feeling is something all girls adore. We sneaked out of our own houses for an enchanting evening. Suddenly my phone rang while I was on my way, he said “Where are you, I have been waiting for so long?”, I replied sneakily “Girls usually make guys wait.”

And my heart pumped a little when I saw a well dressed, cheeky boy rolling over his eyes searching for someone. It was him. He finally saw me coming towards him. He greeted me with calm though with an edgy face. It was a place we both were familiar with. Earlier we hung out with our friends but now it was just us. This made us comfortable a little bit. Then the most difficult part came “starting of the conversation.” After all, it becomes a challenge for both to have a healthy and good dialogue.

We talked, giggled, had deep conversations, criticized our college friends, teachers we don’t like, or whatnot. Things just got flowing. We both made each other so comfortable that none of us felt that we were exchanging our words for the first time. After letting our hearts out by sharing millions of things, I came to know the real him after a short incident. I excused myself and went to the washroom. Abruptly, my dress got stuck in the door and ripped off a little. I heard that ripping sound and my eyes popped out. Before I give a second thought to this situation, a man wrapped up his jacket from the back. I turned around and it was him. He glanced at me and his eyes were filling up the silence between us. I felt all secured and protected by someone I barely spent an hour with. Rather than mocking or making fun of me, he was courteous. With an intention of cheering me up and not thinking of the situation, he started telling me all the funny stories to make me laugh. It was a day well spent with someone who was not only understanding but was chivalry through his actions.